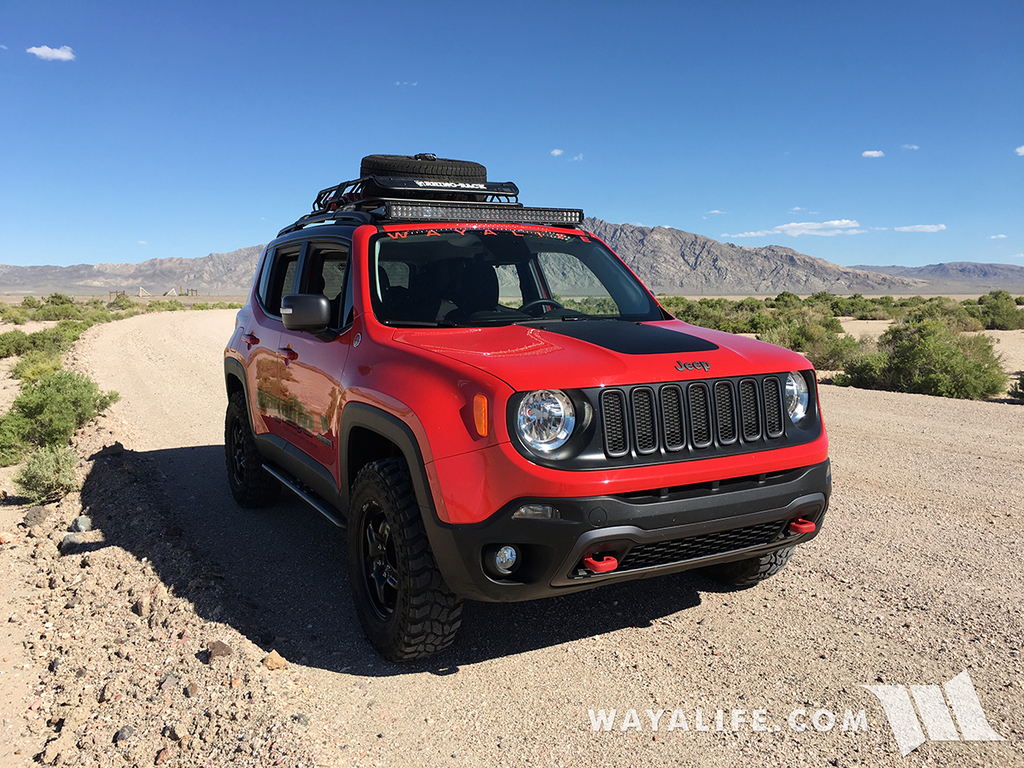 Cindy and I have been wanting an all new 2015 Jeep BU Renegade since we first heard about the prospect of them becoming a reality well over two years ago. During that time, we had been patiently waiting for them to be released and for a time, it almost seemed like it was never going to happen. Well, just when we were about to give up on ever getting one, they FINALLY made it over to U.S. showrooms and after dealing with a few misfires, we finally found what we were looking and bought Renny on March 29, 2015. Below are specs on what he has on him now.