One of those Days 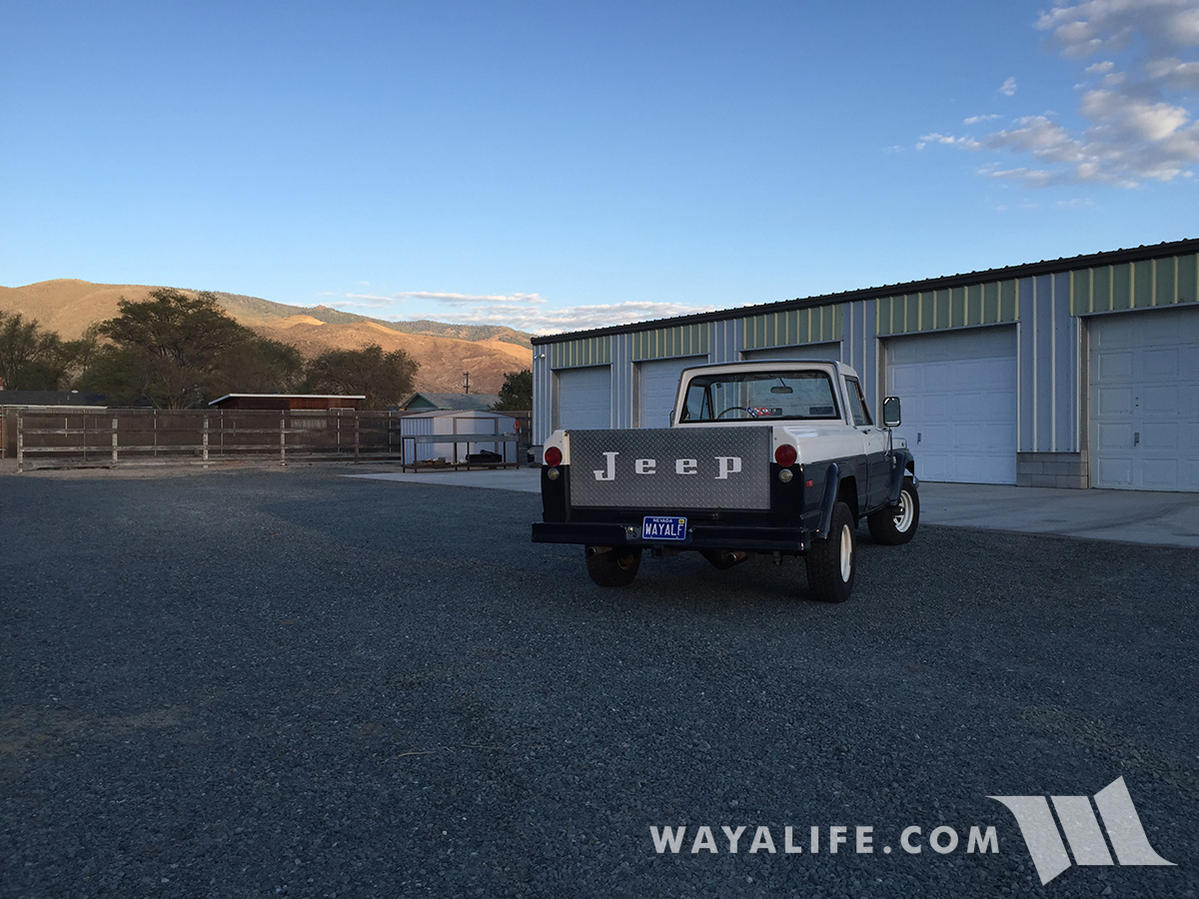 LOL – had a rough day yesterday. Been trying to solve a vapor locking issue we’ve been having with Emma and thought I was able to get it by installing a new sending unit and fuel filter so that I could connect a return line. This is how it would have come from the factory and my hope was that the constant flow of fuel would help to keep things cool. For good measure, I also wrapped the lines with some thermo tape. Yesterday was pretty hot and so Cindy and I decided to take her for a stress test (with Moby following just in case) and for the better part of the day, she did great. We drove all the way up into Hope Valley and even spent a good amount of time on dirt. Unfortunately, the slow speed climbing and in the heat was just too much for Emma and she vapor locked yet again.

After letting her cool off, we were able to get her back off the mountain and made it all the way back to Genoa where it was in the 90’s but then she vapor locked again while slowly making her way though some kind of event. After letting her cool off again, I got her all the way back to Carson City and almost home when she locked up once again. Fortunately, we were ultimately able to get her home and on her own power but, it still proved to be a much longer day than we had planned for.

And, as if that weren’t enough, after we got home, we decided to take Rusty out to run an errand and soon after we got on 395, I noticed the radio loosing power and the lights starting to dim. Just as we pulled into a Home Depot parking lot, our engine cut out. As it would appear, the alternator had given out and our battery was dead. Fortunately, our son was off of work and was able to give us a ride home where we could get Moby and a pair of jumper cables. After giving Rusty a charge, we were able to get it fired up and managed to just get home where he finally gave out just in front of his stable. And, this is where my day is going to begin.