Alternator Sucking the Life out of the Battery

After spending some time trying to figure out why our J2000 truck died a couple of nights earlier, I found that the alternator had just gone bad. As luck would have it, my local Napa auto parts store amazingly had a remanufactured unit in stock and so I picked it up, installed it and thought that would be the end of the story. Unfortunately, soon after installing it, I had a new problem and that was the volts meter would run all over the place and I had a parasitic draw that was coming from the new alternator. Clearly, the remanufactured Napa alternator was bad and so I headed out to Summit Racing to pick up a new Powermaster. 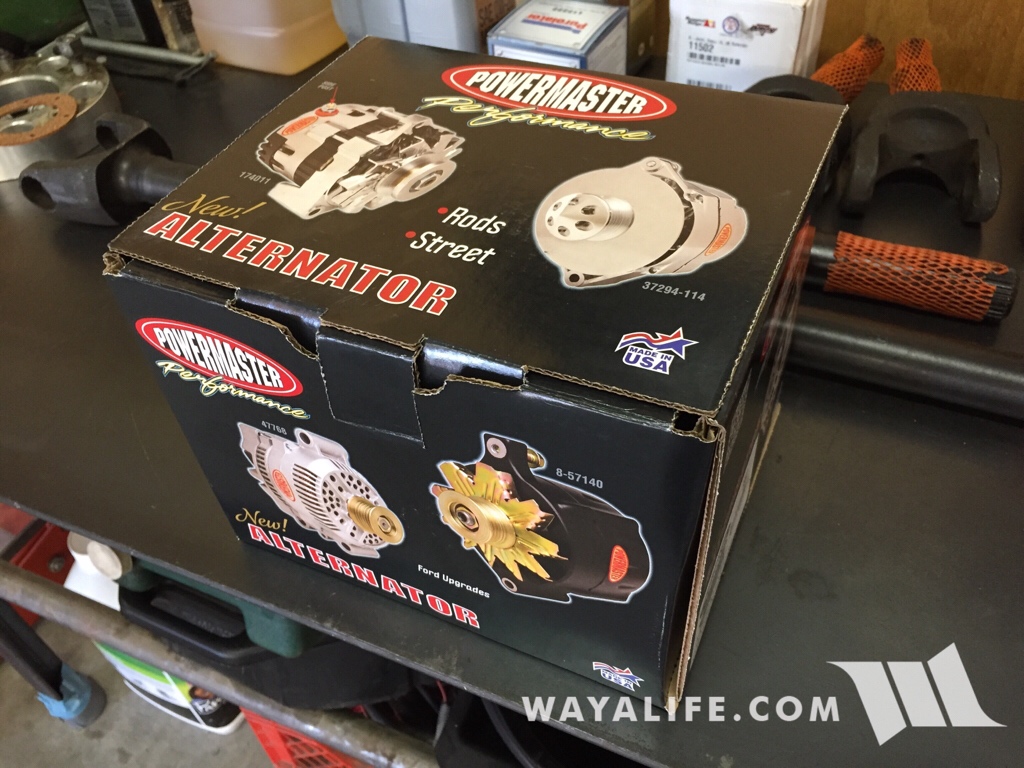 Before installing it, I bench tested it to make sure that it wouldn’t have the same parasitic draw as the last one. So far so good! 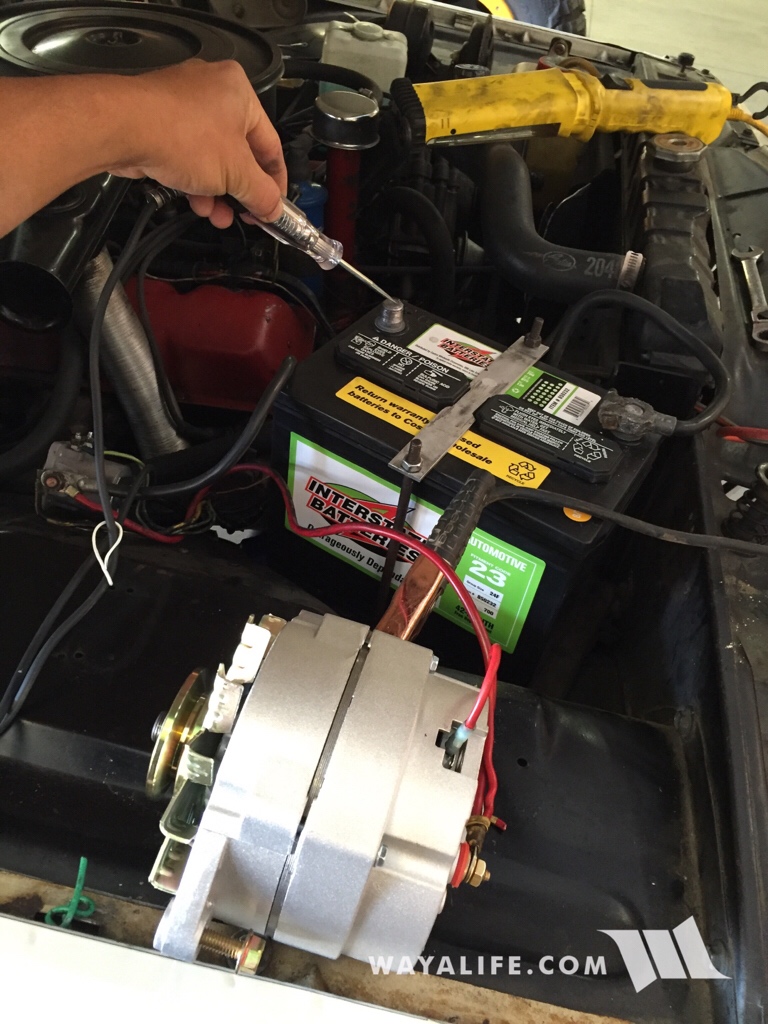 First test after installing the new alternator and it looks like the regulator is working as well. With the engine revving, it’s holding steady at about 14v just like it’s supposed to. The previous alternator was all over the place and getting up into the 16+ range. 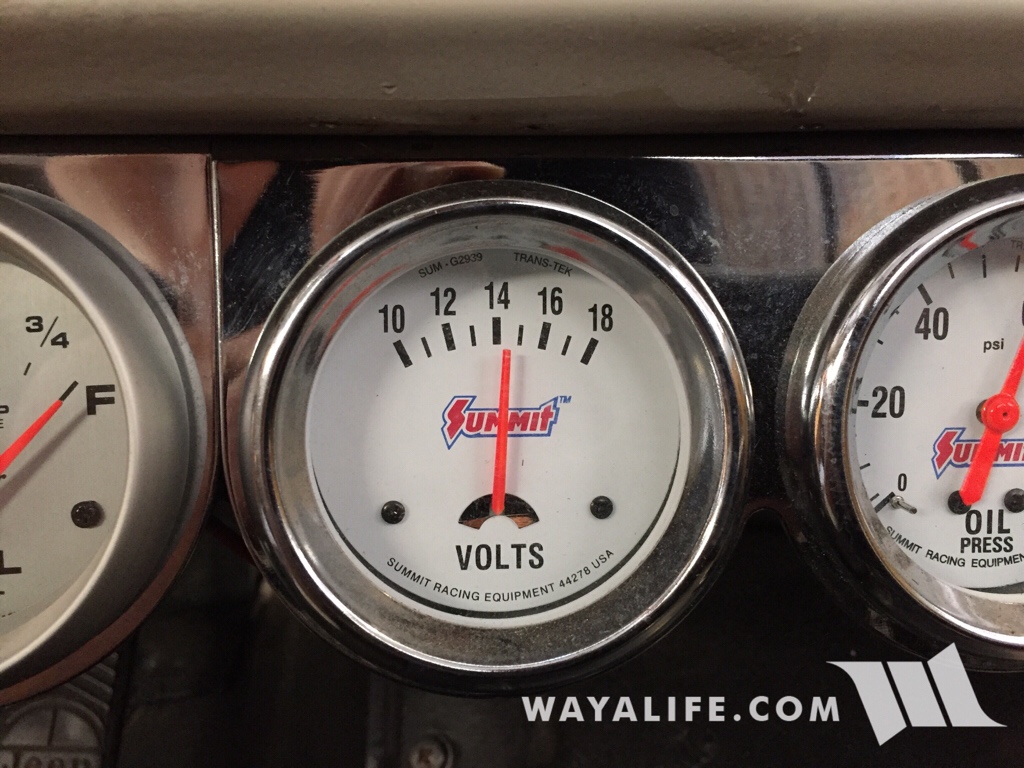