A Search for a Mineral Not Mined in Nevada 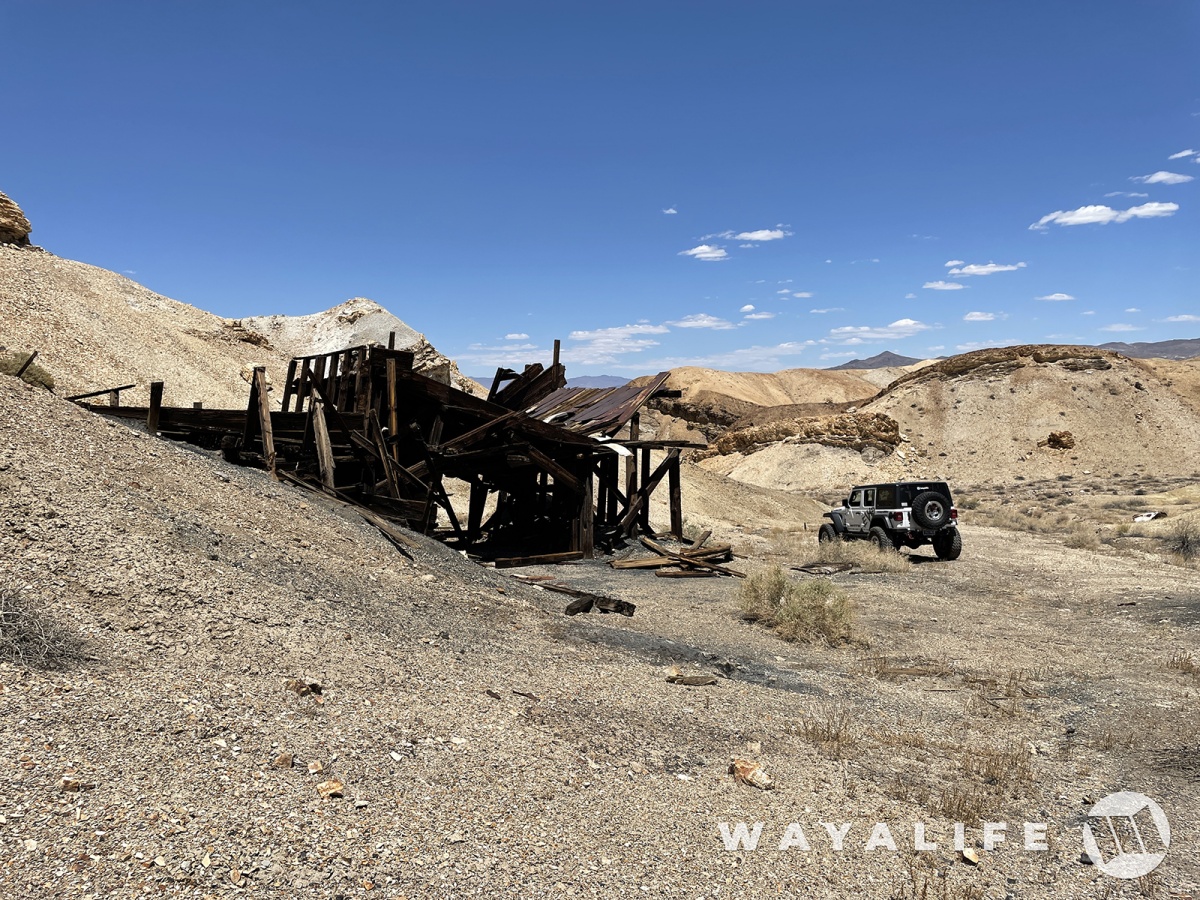 No one state or even all the other states combined has more mining claims than Nevada. In fact, more than half of ALL active mining claims in the United States are in it. And, among all the precious metals, minerals and resources that are extracted from the ground, there’s one thing that isn’t – coal. This is something that has always intrigued me especially being that coal was the go to fuel to power steam locomotives and industry as a whole during the 1800’s and well into the 20th century and it’s still widely used today. Because of this, coal was produced in developing states such as Colorado, New Mexico, Utah, Arizona and even California and still is but why not Nevada?

After doing some digging around, I found the following statement from the Nevada Bureau of Mines and Geology. “To date, no viable commercial deposits of coal have been found in Nevada… Numerous unsuccessful attempts have been made to mine Nevada coal, but the deposits have proven to be too small and impure.” As in, Nevada doesn’t have any but… someone at some point in time, did go looking for it and I wanted to know where they found what little they did.

Now, I have to admit that up until recently, I had no real idea how coal was even formed or made. But, after a little research, I had a pretty good idea of where we might find some prospects and if you click on the link below, you’ll get to see a few pics are from what we found.

A Search for a Mineral Not Mined in Nevada